The Duende of Flamenco Art 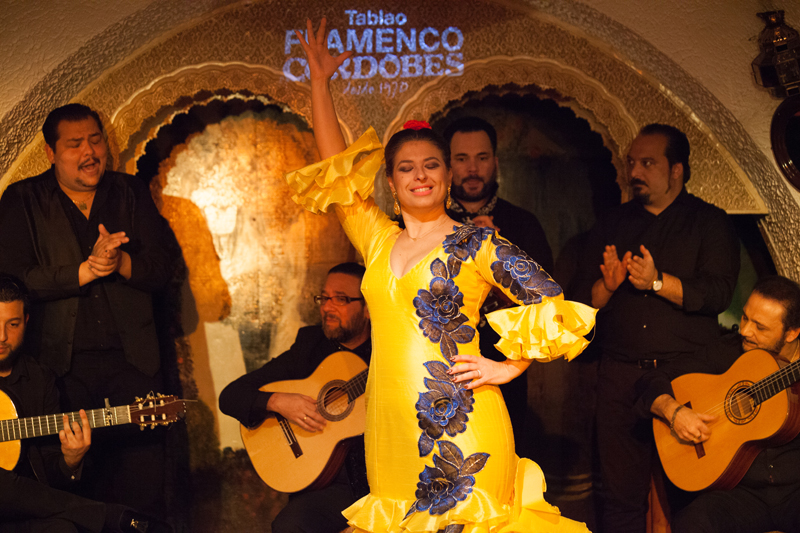 THE "DUENDE" OF FLAMENCO ART

The Flamenco is a musical and dancing art which came up in Andalusia and it is based in three concepts: dance, sing and guitar.

According to the Spanish Dictionary of the Royal Academy the sing is the action and effect of singing any popular Andalusian sing. The flamenco singing is based in a gypsy and deep way of feeling. In Spanish the male singers are known by “cantaores” and the female ones “cantaoras”.

The flamenco dance is also a way of showing the passion, the emotion and the human sensibility. Those who dance flamenco are known as bailaores (male) and bailaoras (female). The technique is very complex and the interpretation differs depending the character and self-confidence of the artist. This also depends on other things, like gender. If the artist is a male the performance is powerful especially with the feet. On the contrary, if the artist is a woman the performance is more soft and sensual.

The flamenco dance can accompany different traditional varieties of singing known as varieties (in Spanish “palos”) of flamenco which are classified depending its character (more or less festive), its rhythm or compass, its geographic origin, its flamenco character or deepness, etc.

The flamenco accompaniment refers to the artists that accompany the dance and sing which use to play guitars or other instruments such as castanets or the box drum. In this category we can also include the clapping and the heel-tapping.

The voices and the instruments along with the art of dancing are combined to the point in which the audience can feel the “duende” a charming and involving sensation which possesses the audience thanks to the magic of flamenco. This charm comes unexpectedly and when an artist makes it happen it is said that he or she has “duende”.

The Dictionary says that, in Andalusia, the word “duende” is a synonym of “mysterious and ineffable charm”. It is an idiom used by the experts of the XX century to describe a flamenco show with temperament, courage and character. During the conference Theory and game of the “duende”, the great poet and dramaturge Federico García Lorca defined the word quoting Goethe talking about Paganini: A mysterious power that everyone feels but any philosopher can explain.